We’ve all experienced post-meeting amnesia at least once during work – that feeling right after an important sit down where we can’t seem to recall anything that was discussed or decided. Before you begin to worry you’re officially growing old, we’ve got some tips and tricks on creating action plans after meetings that guarantee you’ll be able to recall everything just perfectly.

Perfect the art of note taking

It can be easy to lose track of what people are saying in a meeting if you aren’t taking notes to develop the habit if you don’t do so already. Writing down key points of a person’s presentation or discussions about important decisions not only help you retain what’s happening, they also allow you to flag things up in case you have any questions or points to raise later.

Create a key and incorporate this into your notes

Adding a simple key to your notes can be a great way of following up on meetings after they’re done. This can be done in a way that makes the most sense to you- for instance, a question mark can mean things you need to bring up with your manager or colleague later, while an exclamation point means there’s something that has been assigned to you that you can’t forget.

Having a separate diary or notebook for your meetings is a great way to keep record of the progression of events during a work quarter, and will allow you later on when making goals for yourself to get a sense of how much you’ve been contributing or which areas, in particular, you’ve struggled with during work.

You’re not the only person who’s thought up a question during a colleague’s presentation but decided to leave the questions for a later time. More often than not, that time never arrives, so as soon as your meeting is finished, review your notes and raise any questions you may have immediately. This won’t just bring you some much-needed clarity, but will also mean you don’t give yourself the opportunity to procrastinate any work you may need to do after.

At LEAP, we all share one core value: Everyone has the right to succeed in life. Our goal? To open new doors and pave fresh paths forward for those seeking professional development, personal life skills, and self-growth opportunities. Our vast collection of expert advice, educational materials, and how-to articles is always free to everyone—no strings attached, no small print. By offering an innovative way for our visitors learn, grow, get hired, and develop critically important life skills, we’re educating them on their terms, not ours. They can grow their subject matter expertise, at their own pace, without spending tons of money on mediocre online courses. When our users succeed, we succeed. If they don’t, we fail. That’s why it’s so important to us to help build their personal roadmap to success and prepare them to conquer the world!

This site uses Akismet to reduce spam. Learn how your comment data is processed.

How to answer: ‘Why should we hire you?' [Interview Tips]

Finding a company invested in your professional growth goals 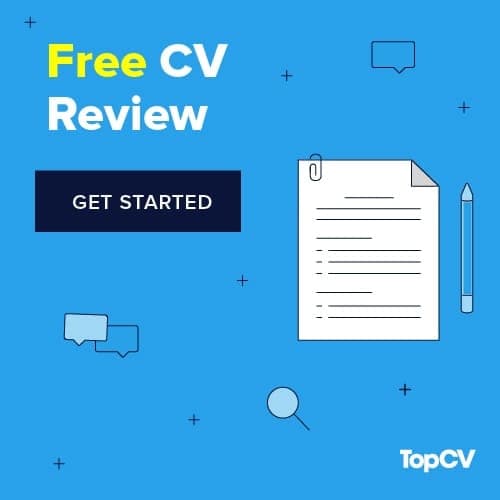 Explaining the link between a healthy body and mind

How to transition from being a student to an employee

Setting career goals during your internship

How to start a business with no money

How to reject a job offer

How to write an email asking for a job vacancy

How to write an email asking for a job vacancy

It's time for another vlog! Amira tells us all abo

Since this month is all about Employer Branding, w

Employer Branding is more important than you think

It's August! And a new month means a new theme - w

You know what they say - the bigger the risk, the

With Side Hustle month coming to a quick close, we

Explaining the link between a healthy body and mind

How to transition from being a student to an employee

Setting career goals during your internship